History of Urology
in the Philippines 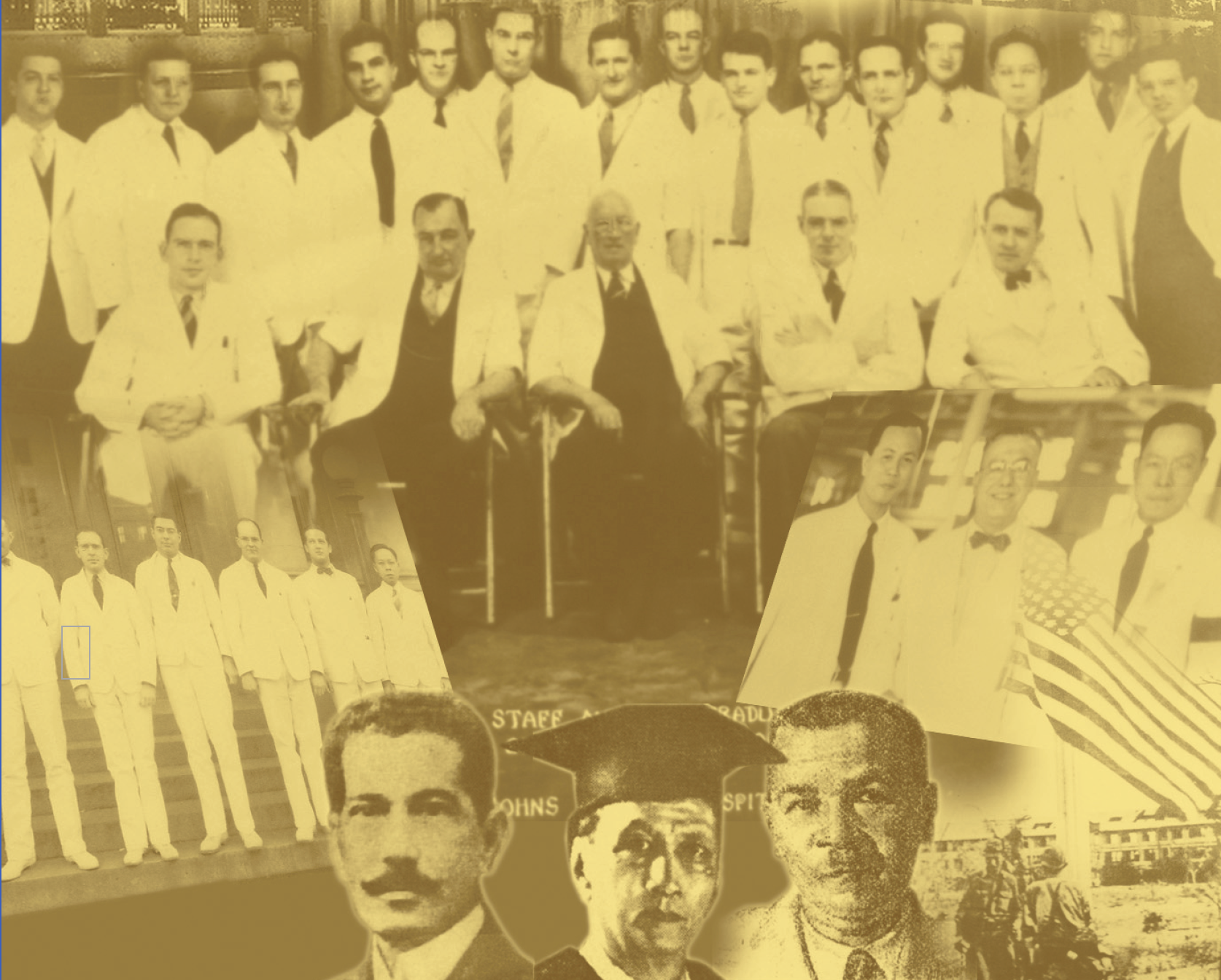 The beginning of Urology in the Philippines is not unique in any way. It followed the same evolutionary pattern as in other countries. The history of General Surgery and Urology is so intimately interwoven that it becomes a difﬁ cult task to separate its ﬁbers.

General Surgery had emerged as a separate branch of General Medicine at the turn of the century. It had asserted its independent and honorable position. It was basking in its hard-earned and legitimate triumphs and glories. The general public was just about getting surgery-conscious and was realizing the wisdom, safety, and advantages of entrusting its surgical problems to full-time surgeons. The struggle of surgery to separate from General Medicine and general medical practice was over. In recounting these historical events, it would be improper and unfair not to mention the role of a noted Filipino doctor who blazed the trail of future Philippine surgery and was regarded as the most outstanding pioneer of surgery in the Philippines — Dr. Gregorio Singian.

He was one of the very few Filipino surgeons who occasionally traveled to Europe and the United States. On his return home, he would bring back with him not only essential surgical equipment but also novel concepts and trends in surgery that would inﬂuence the practice of surgery, and which would sow the seeds of specialization in the future. 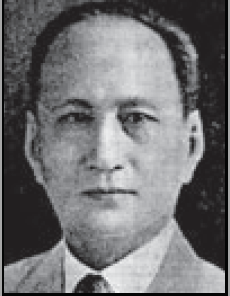 At this time, although most of the practicing surgeons were doing General Surgery, a few of them developed a special interest in Urology. There were no full-time urologists, however.

But the time was not ripe for full-time specialization, inasmuch as people among whom they lived were not urology-conscious as yet. Here is probably a good instance to support that controversial issue in history

The Birth of the Philippine Urological Association 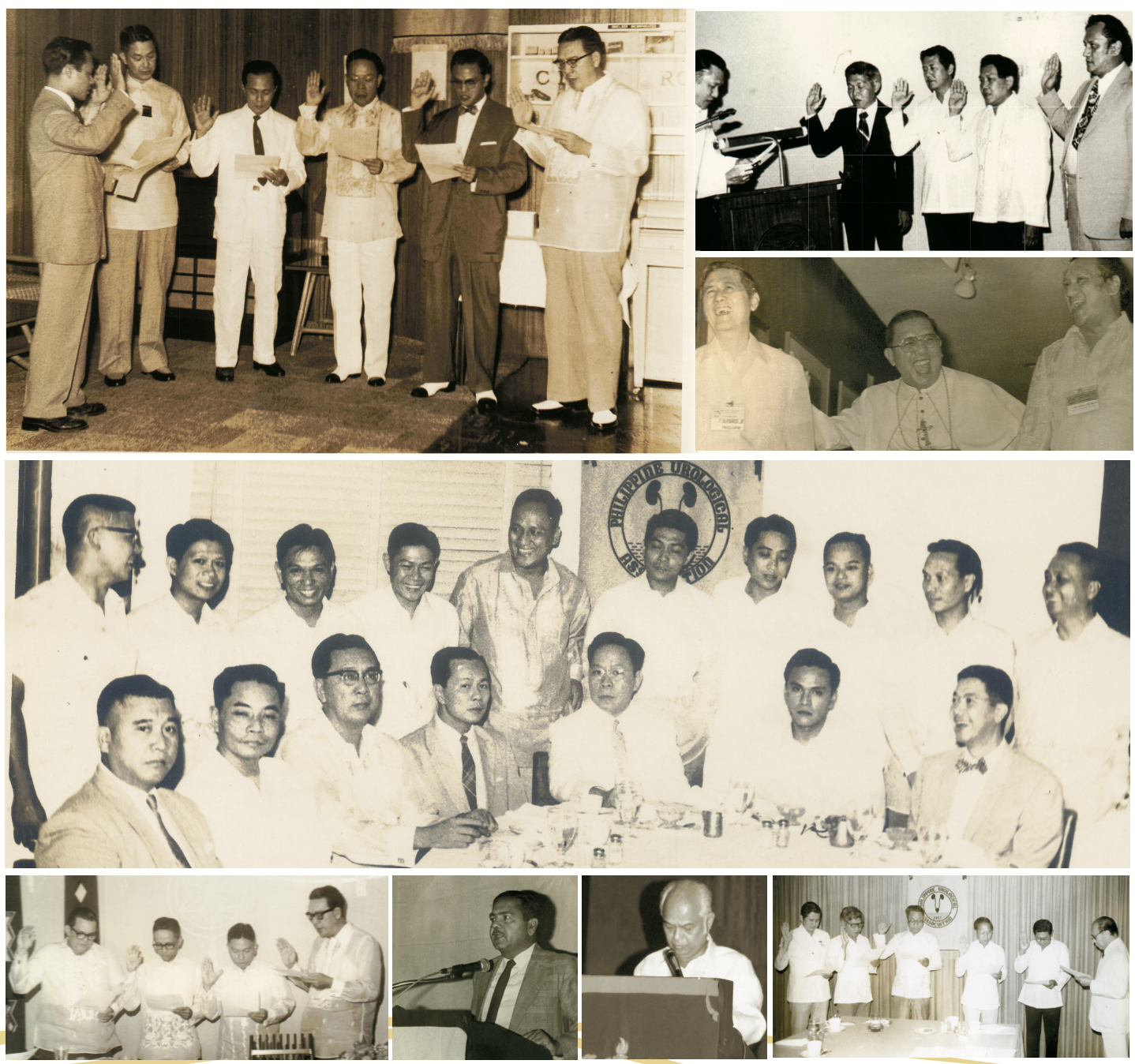