CLMMRH is a tertiary level DOH-retained hospital with an approved bed capacity of 1000 beds. It provides in-patient, out-patient, emergency, and diagnostic services to the people of Negros Island and its neighboring provinces. It is also a teaching-training institution for medical and other health care professionals

Its first Chief of Hospital was Dr. Sixto Y. Orosa, Sr., who authored the landmark Philippine Provincial Hospital Act. In 1937, the bed capacity was increased to 100. When the war broke out in 1941, the hospital was closed to the public and the building was occupied by the Japanese Imperial Forces. In June 1942, the hospital reopened but was transferred to the old Maternity Hospital. After the war in February 1945, the hospital returned to its present site with its bed capacity increased to 150.

In 1962, ONPH was designated as one of the training government hospitals for nurses in Western Visayas. On June 7, 1968, the name ONPH was changed to Corazon Locsin Montelibano Memorial Hospital in honor of the donor of the lot on which it stands. In 1977, the bed capacity was increased to 300. By virtue of Batasang Pambansa Bilang 118 dated January 21, 1981, its bed capacity was increased to 400; however, there was no corresponding increase in plantilla position until 2013.

On July 3, 1984, it was reclassified into a regional hospital by virtue of Ministry of Health Administrative Order No. 95 and was renamed Western Visayas Regional Hospital. The name of the hospital was further changed to Corazon Locsin Montelibano Memorial Regional Hospital (as it appeared in the General Appropriation Act of 1985).

On May 30, 2012, the National Historical Commission of the Philippines installed the historical marker at the CLMMRH Heritage Building, declaring it a national site because of its strong American architecture and is more than fifty years old.

CLMMRH is a tertiary teaching-training hospital. Eleven (11) departments are accredited by their respective societies, namely: Anesthesiology, Diagnostic Imaging and Radiologic Sciences, Emergency Medicine, Family and Community Medicine, General Surgery, Internal Medicine, Obstetrics and Gynecology, Orthopaedics and Traumatology, Otolaryngology-Head and Neck Surgery, Pathology, and Pediatrics. It serves as an end referral government hospital for the city of Bacolod, the entire province of Negros Occidental, and the neighboring provinces within the Western Visayas region.

On May 6, 2014, CLMMRH was officially awarded with an ISO 9001-2008 certificate on ‘Patient Care Management’ and another certificate on ‘Residency Training Program’ on April 29, 2015 by the Anglo Japanese American (AJA) Registrars, making CLMMRH as the first DOH-retained Tertiary Hospital in Visayas and Mindanao to be ISO certified.

The Department of Urology started its humble beginning as a branch of the surgery department around 25 years ago. It was established in 1996 by Dr. Romeo B. Reyes who had just finished his residency training at UERMMMC, upon the request of the surgery chairman then under Dr. Arnulfo Seares.

The section was instrumental in delivering free urological care to poor patients who were deprived of the necessary care of a urologist; and it also served to teach rotating general surgery residents, interns and medical students, basic and clinical urology, and urological procedures required by the surgery board. Eventually there were two urologists who joined the section namely: Dr. Ricardo Paulo Yusay from Philippine General Hospital and Dr. Julian Salvador Vinco, from UERMMMC.

Furthermore, the demand to keep pace with the advances in urological technologies, and the need to perform surgeries using the right instruments was led by the former chairman of Surgery department, Dr. Julian Salvador Vinco to the upgrading of the section’s armamentarium. Moreover, the present medical center chief (MCC), Dr. Julius Drilon, has given his relentless support to the section by providing various state of the art equipment such as ESWL Storz Modulith SLK Inline, PCNL set, and basic urological instruments like cystoscopes, ureteroscope, resectoscope, etc. His vision is to make CLMMRH a premiere hospital in region IV. In addition to the support given, the state-of-the-art operating rooms provided to the department are equipped with the latest full HD operating room recording which was set up for major procedures such as: kidney transplantation, laparoscopies and other major surgeries.

Moreover, the urology department is the 12th CLMMRH department, and the first urology training program in Western Visayas. Furthermore, the section’s request to be a department was approved by medical center chief, a month after it was given a green light by the Philippine Board of Urology (PBU) to start a training program. Although it is still in its “infancy” stage, the department of urology aims to work hard to be at par with the rest of the 11 accredited training departments of CLMMRH; eventually obtain a full accreditation from PBU; and be adept with the new policies of CLMMRH management as a certified ISO 9001-2015 for patient care management and medical residency training program.

To produce highly competent and ethical urologists through quality education and a research-based approach towards improvement of urological care.

Aims that by 2025, CLMMRH Department of Urology will be a fully accredited training program in Western Visayas region, and is able to be at the forefront of new developments in both clinical and surgical techniques and technology that have beneficial applications to our urological patient care so as to provide a prompt, high-quality, comprehensive caring service to patients. 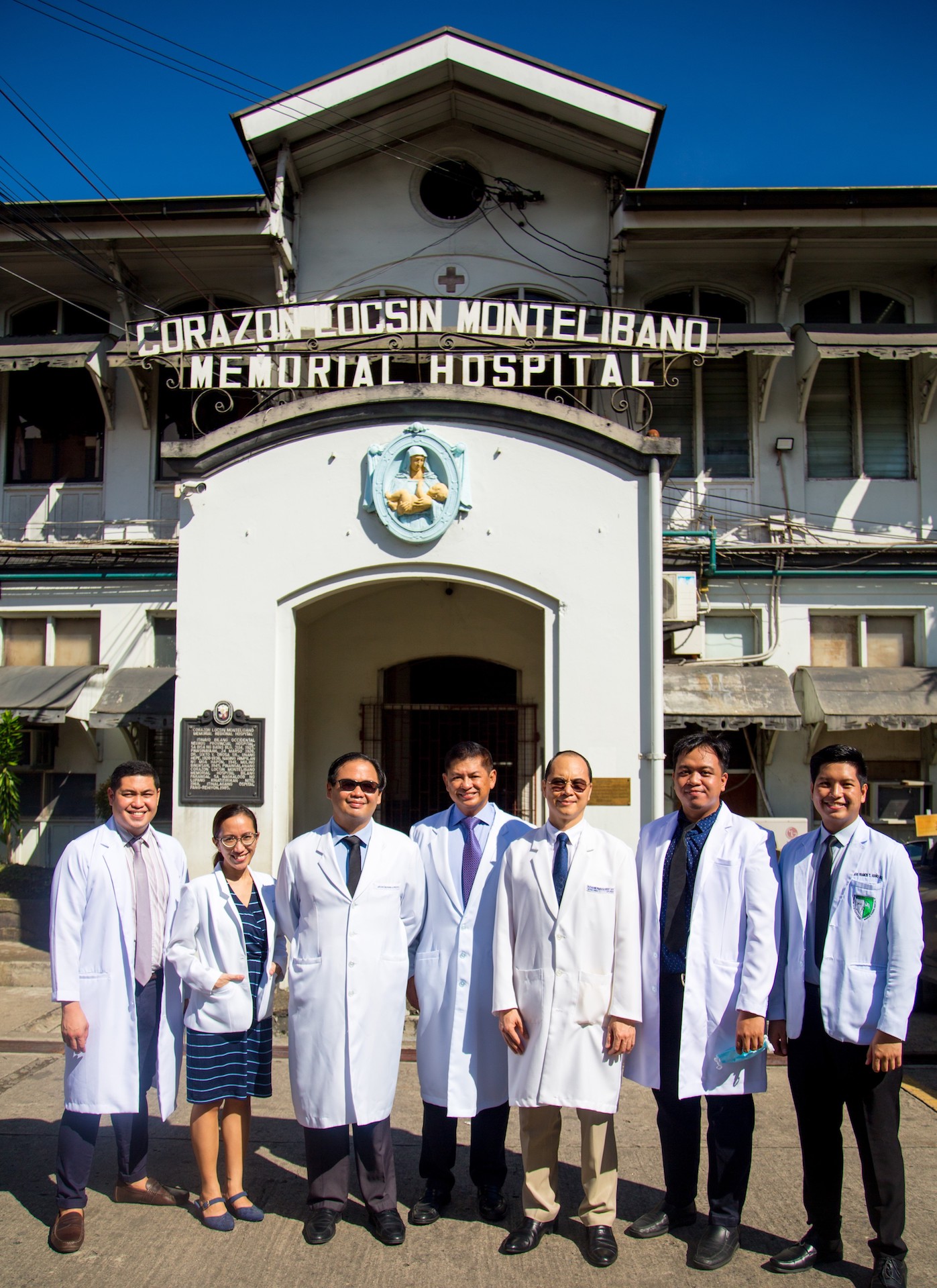 Requirements to apply for a straight urology training program:

Please add the file we have for the requirements to apply.